**BONUS EDITIONS contain the SPANISH IMPORT LP, CD (or both) and a Limited to 66 BONUS PACK with 3 custom-made buttons in a fold-over pack, a 4x5 color photo and black & white 8x10.**
BONUS EDITION PRICES REDUCED!

Purchase options appear in pull-down which appears after 'by Promise', clicking 'Add to Cart' purchases STANDARD CD Edition. Shipping rates are flat-rate, as the cart system won't allow variations per product, but any excesses will be refunded to buyers.

If you’re continuously searching the margins for lost artifacts of the pop pantheon, you can find your daily dose in late period exponents of pure, lean, Beatlesque early ‘70s power pop, Promise.

Originally issued in 1980 on the Boulder, Colorado, area band’s own Cumulus label, their eponymous debut is filled with melodic, beatific blasts of pure pop, replete with ringing, jangly guitars, and rollicking crunch. Co-led by singer-songwriter’s/guitarists Curt Mangan and Danny Mey—with aid provided by the just right rhythms of bassist Randy Jones and drummer Gary York—the group created an album with precious little allying it to the punk-inspired power pop or prescient “New Wave” of the time, instead choosing to hone in on a classicist pop sound highly indebted to those famous moptops from Liverpool.

Abetted by the fact some of the group’s members had been playing together since their teenage combo’s of the mid-‘60s the album carries an “out of time” flair across surging rockers and mournful balladry.

Got Kinda Lost Records is ecstatic to give this benchmark of privately-pressed power pop another chance to shine.

• Got Kinda Lost Records continues with their series of under-heard heroes of pop with our third label release from Colorado combo Promise.

• Recorded in 1980 while carrying a distinct late ‘60s / early ‘70s influence provides the album an “out of time” quality. 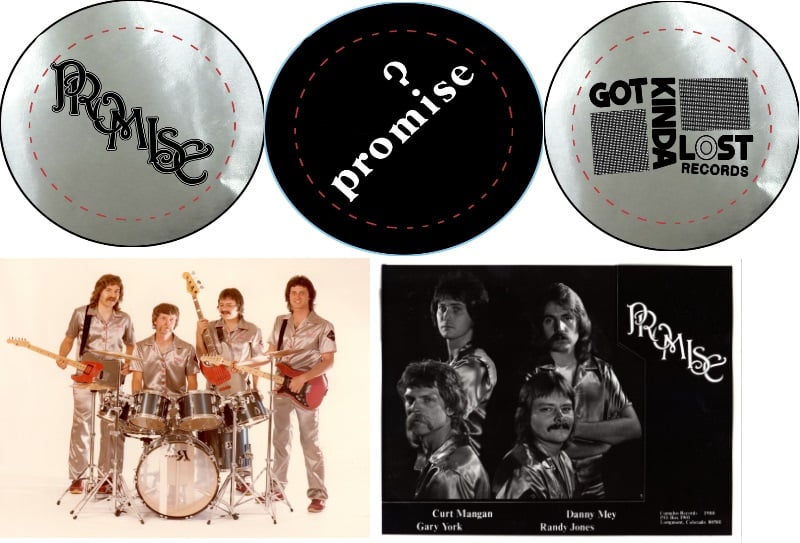 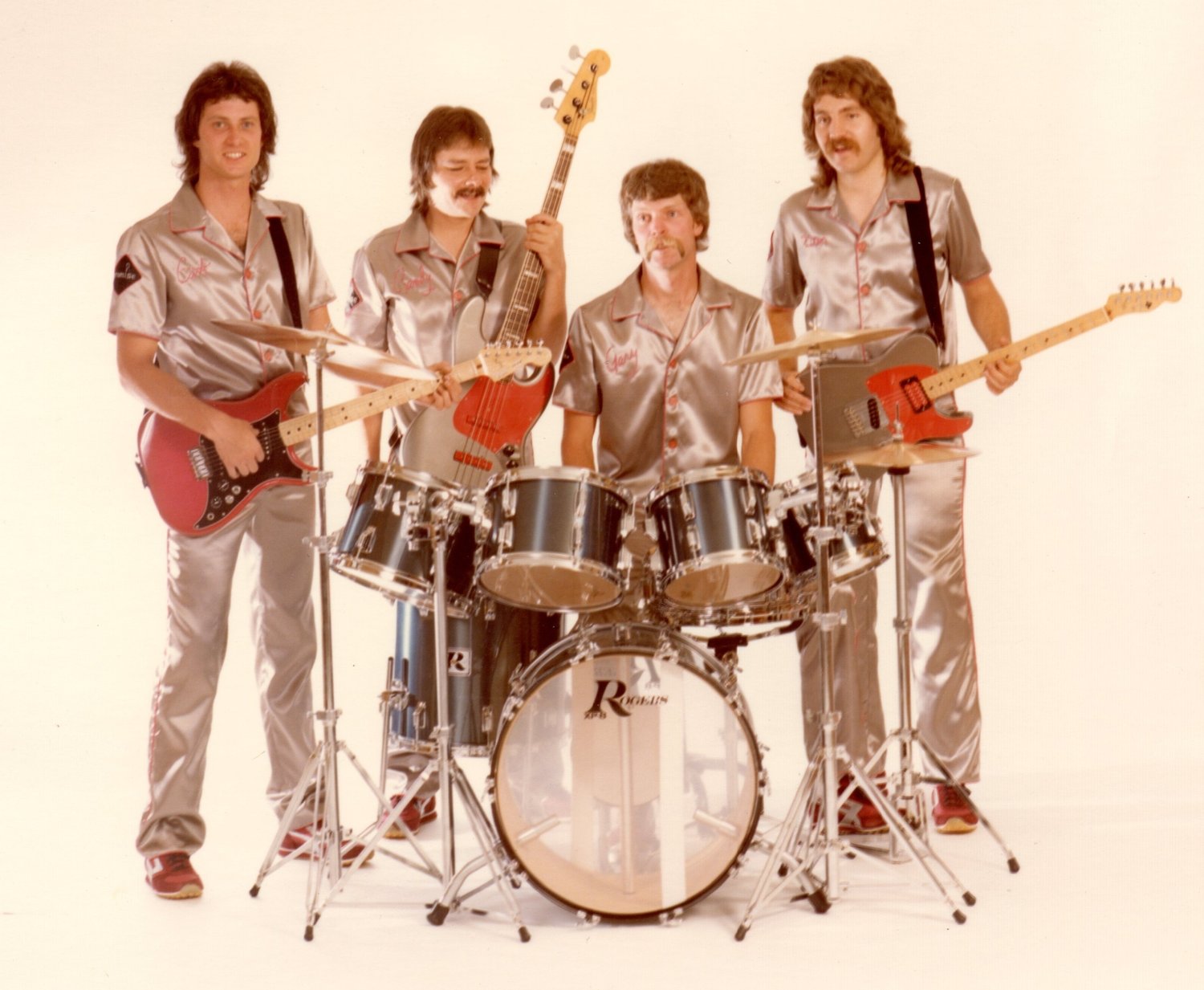