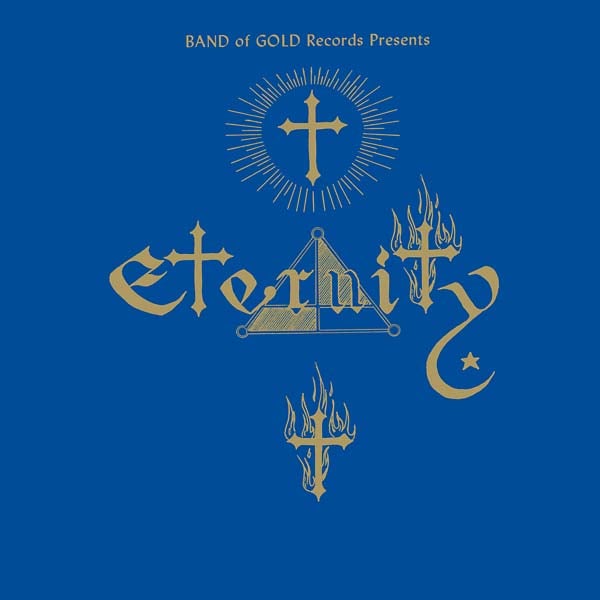 **BONUS EDITIONS contain the SPANISH IMPORT LP and a Limited to 66 BONUS PACK with 3 custom-made buttons in a fold-over pack and a professionally-produced reproduction of an original promo photo.**
BONUS EDITION PRICES REDUCED!

If you’re forever searching for lost treasures, and yearn for a time when hard rock was free of pretense, look no further—Got Kinda Lost Records presents the wasted, basement hard rock of Eternity. Originally recorded in 1979-’80, and released on a private label in 1981, many songs originate from an earlier period in the ‘70s, giving the release an “out of time” quality.

Led by the confidant vocals of Wallace Stoneking and the “human-riff” creativity of Frank Monroe, Eternity created a groove-oriented, no frills brand of hard rock, capturing the flair of their heroes existing a decade prior—and within this set Wallace Stoneking tells of all the surreal interactions and experiences that colored their time together.

This set is sure to please fans of 70s proto-stoner sounds, hard-rock, “out of time” private press treasures, and your uncle who still drives that ’72 Camaro.

“In the world of Eternity, it’s 1971 everywhere except on the copyright date of this small-town obscurity… Resting on the bottom of chugging, effective minor key riffs and rock solid drumming, it sounds a bit like the James Gang with a sliver of Led Zep, refracted through slightly stoned teenage '70s aesthetics... It compares favorably to Nazca Line or Omega’s Timekeeper, and while admittedly biased by my love for this style, I rate Eternity just one notch below biggies like the Estes Brothers, with its consistency of style and mood a strong asset.” - Patrick Lundborg (RIP), The Acid Archives

24-Bit Remastering.
Includes one bonus track taken from a non-LP 45.

· Got Kinda Lost Records presents the first in a series of exhumations from the realm of privately-pressed hard rock LPs, with our second label release from Southern California group Eternity.

· Many songs originate from an earlier period in the ‘70s, giving the release an “out of time” quality. 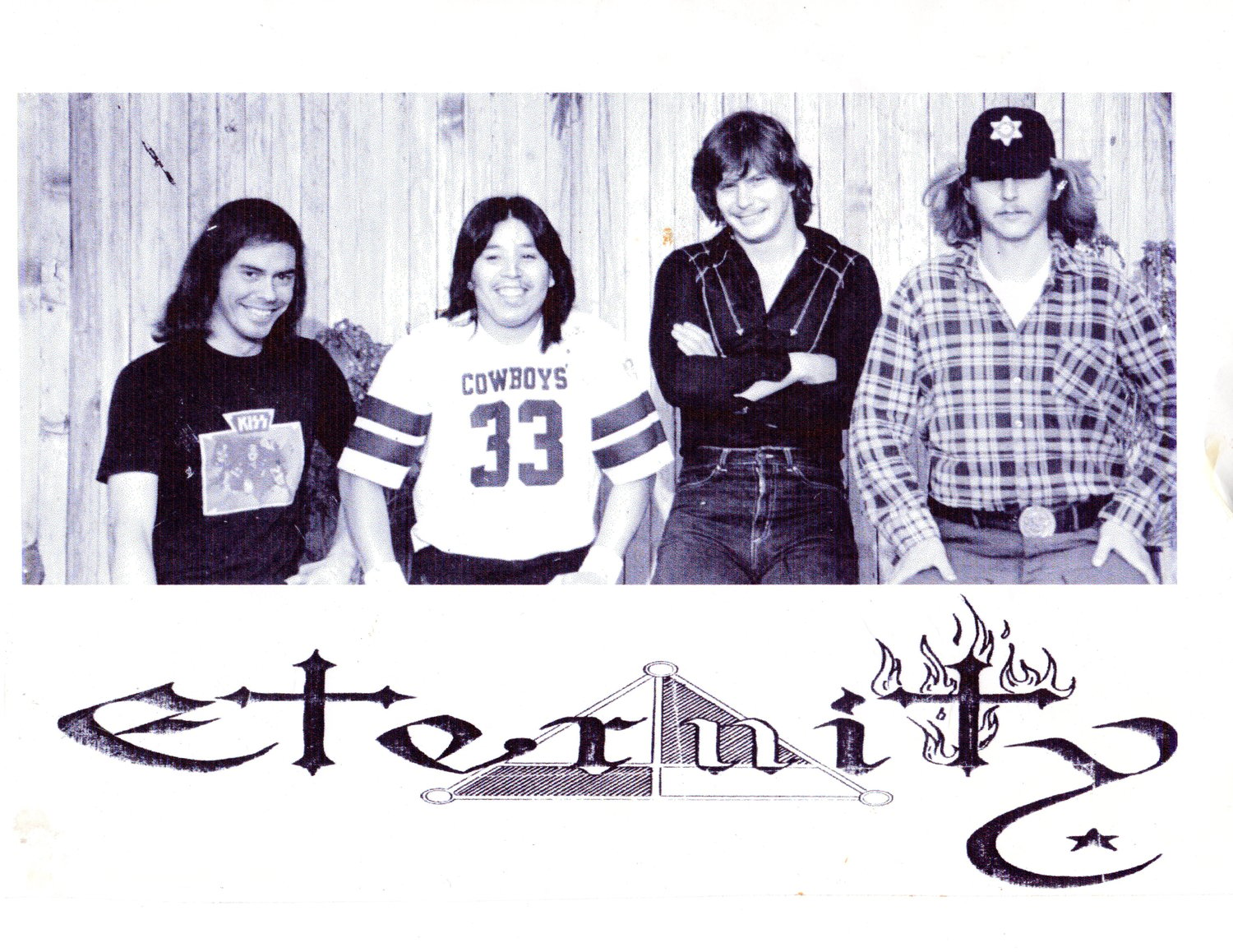 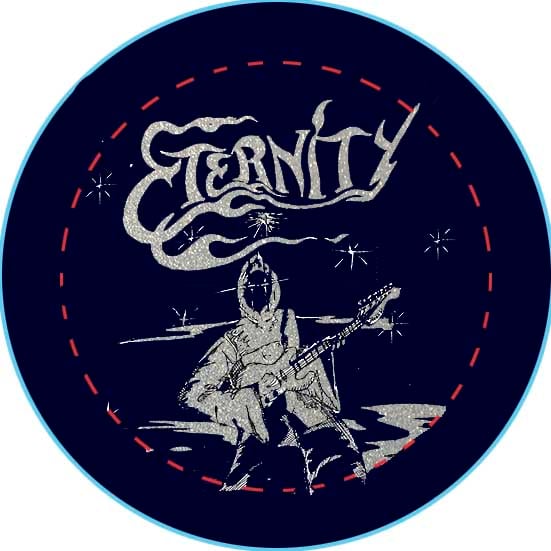 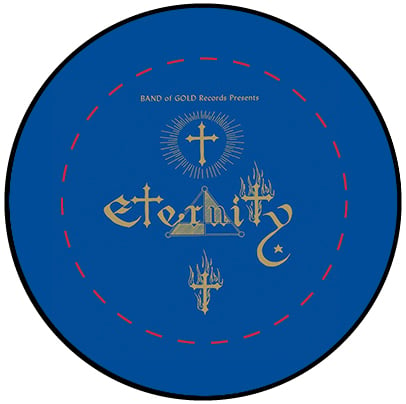 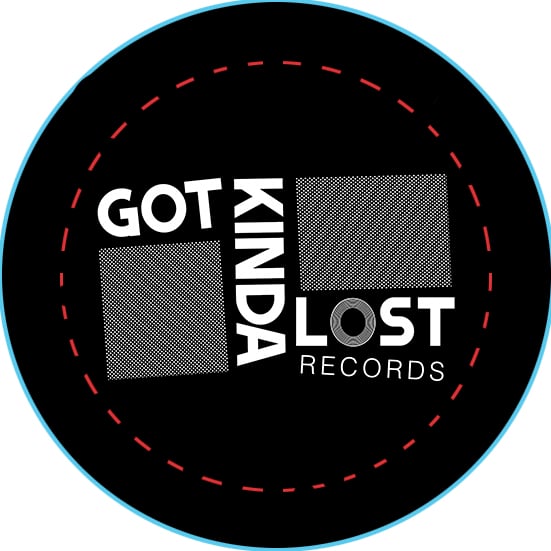