[PRE-ORDER FOR STOCK ARRIVING IN 4-6 WEEKS]

SPANISH IMPORT LP & CD Editions of Dale Jenkins' Undesirable Element—choose STANDARD or BONUS Editions (which include a 3-pack of vintage-style, soft matte buttons on a custom backing board, and a custom sticker which peels around the outside of the television set). Limited to 33 Packs, which are priced slightly higher than in the past due to quality control/costs.

All orders shipped from IL. Shipping costs estimated, anything in excess of $2 beyond cost will be returned to customer.

“…I found a 2010 post on the blog Mutant Sounds [some years back] about Undesirable Elements, the 1985 album by D.C. singer-songwriter Dale Jenkins. The music hasn't left my mind since. Jenkins' strange take on punk—demure, rangy, spiked with electronics, driven by drum machines—doesn't seem connected to the sonics of D.C.'s scene at the time, but it overlaps a little with its spirit…” – Leor Galil, Chicago Reader

Arriving to the world for the first time, really—beyond the ears of the deep-digging few—Dale Jenkins’ Undesirable Elements, issued privately in the Washington, D.C. area circa 1985, is a homespun effort deserving of the audience and attention it never received upon initial release. Undesirable Elements—here expanded as Undesirable Element with appended bonus tracks—is a desolate and deconstructed album which touches on the subtleties and extremes of the human condition, and the nuances in between, across gnarled bits of proto-punk via abrasive, fuzzed guitars, and refracted mutant strains of British post-punk through a distinctly American underbelly sensibility.

Drum machine-led and in-the-red, Undesirable Elements is a loose concept album of sorts, from the sympathetic pen of an innately skilled commentator. The album displays polemical disdain for the behavior of humans, insular views, and blindly moving forward on simple suggestion, while carrying a keen eye into the many textures of the mindscape of man. While you may hear occasional tears at aiming at the trends of the times, Jenkins’ direct, intensely personal and lyrically sophisticated material, combined with his charged attack, is in a realm all its own. Jenkins’ lyrics are nearly cinematic, like bite-sized scripts, or character vignettes, filled with wizened, introspective and radicalized perspective. The self-contained home-recording maverick was searching, sensitive, subversive, topical, yet several steps from the soapbox.

Got Kinda Lost Records is over the moon to allow this unique, outsider singer-songwriter/psych-punk album another turn at its time in the shine… 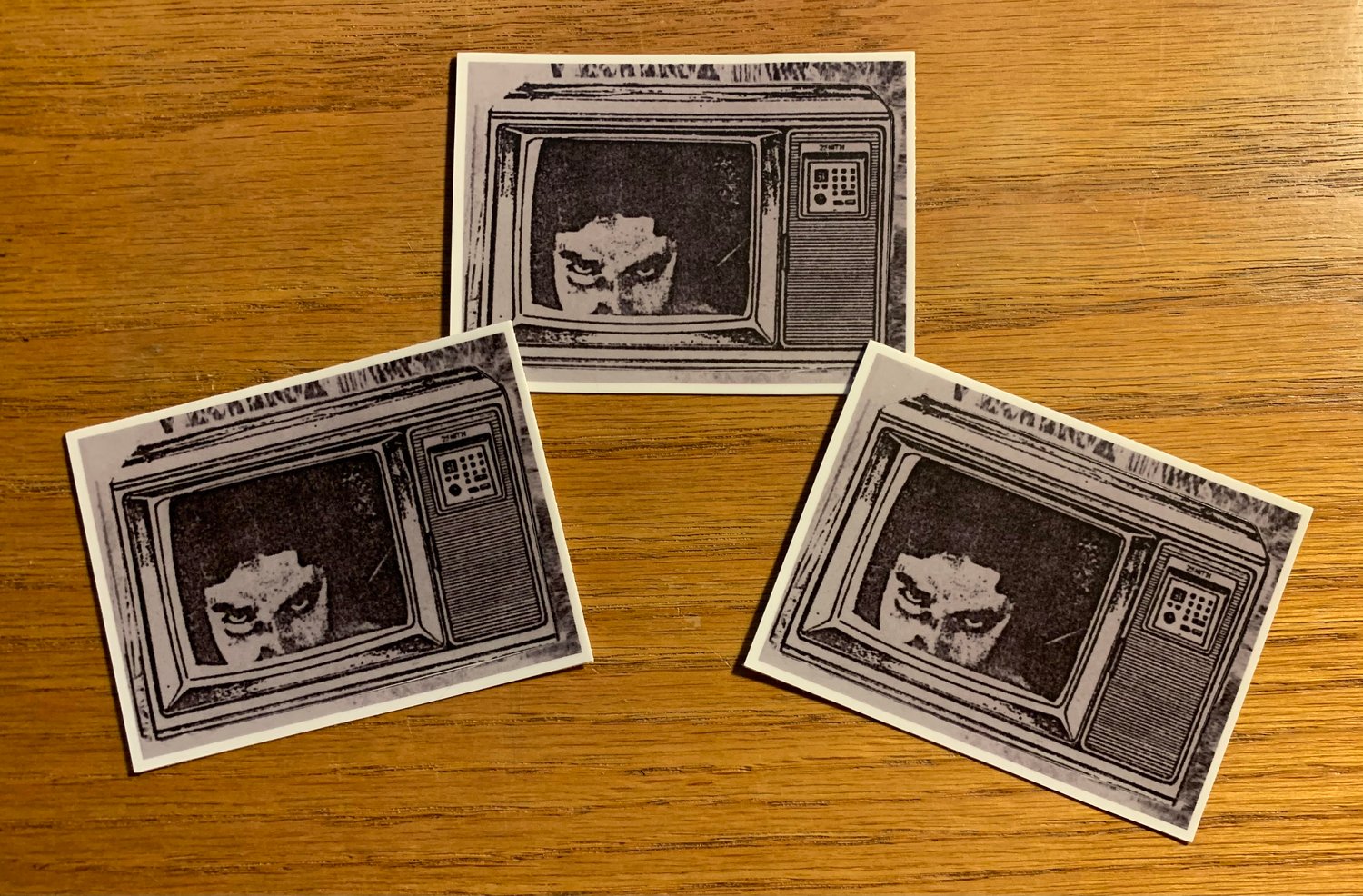