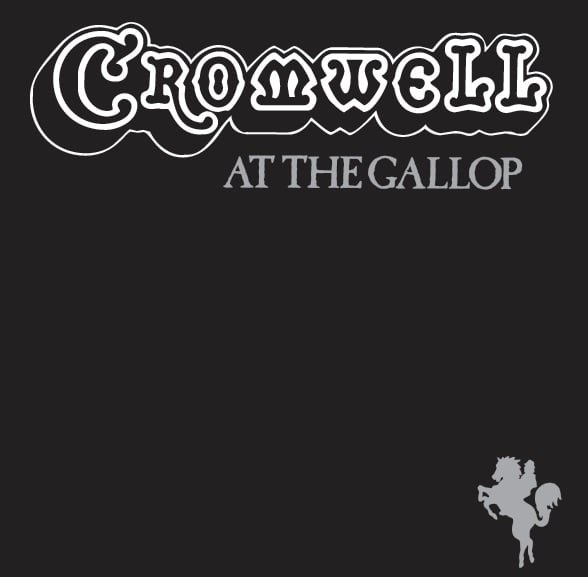 ***SPANISH IMPORT LP & CD Editions of Cromwell's At The Gallop—choose STANDARD or BONUS Editions (which include custom buttons). Limited to 66 Packs.***

All orders shipped from IL. Shipping costs estimated, anything in excess of $2 beyond cost will be returned to customer.

Initially self-released in 1975 by the Drumcondra, Dublin-based Cromwell, At The Gallop is a blistering, heavy, loud’n’lascivious ten track offering (thirteen in this expanded edition) of proto-metal infused street rock’n’roll from a time when Ireland was still under the sway of beloved traditional Irish music, conservative showbands and quasi-religious, sentimental pop pap. Despite their cultural struggles, Cromwell crafted a creative and compact catalog—five fuzzed’n’ferocious 45s and this footlong—led by co-vocalist/bassist Michael Kiely’s come hither coo and fey Jagger pose’n’preen, the in-the-pocket drumming of Derek Dawson and minor-guitar hero moves of Patrick Brady, exercising taste, talent and towering mountains of fuzz’n’fury as comfortably as greasy ‘70s raunch and rural modes. At The Gallop is a rare—fetching upwards of 400€ when the original LP does appear—little-heard classic in the pub/fried rock’n’roll/proto-punk terrain.

“Emerging from the giant shadow cast by the greatness of Thin Lizzy, this obscure band with a venomous guitar attack, and dual vocalists that kick ass and take names, puts the ‘ire’ in Ireland and delivers with a sound that’s not for the squeamish.”—Rich Haupt (Rockadelic Records / The Acid Archives) 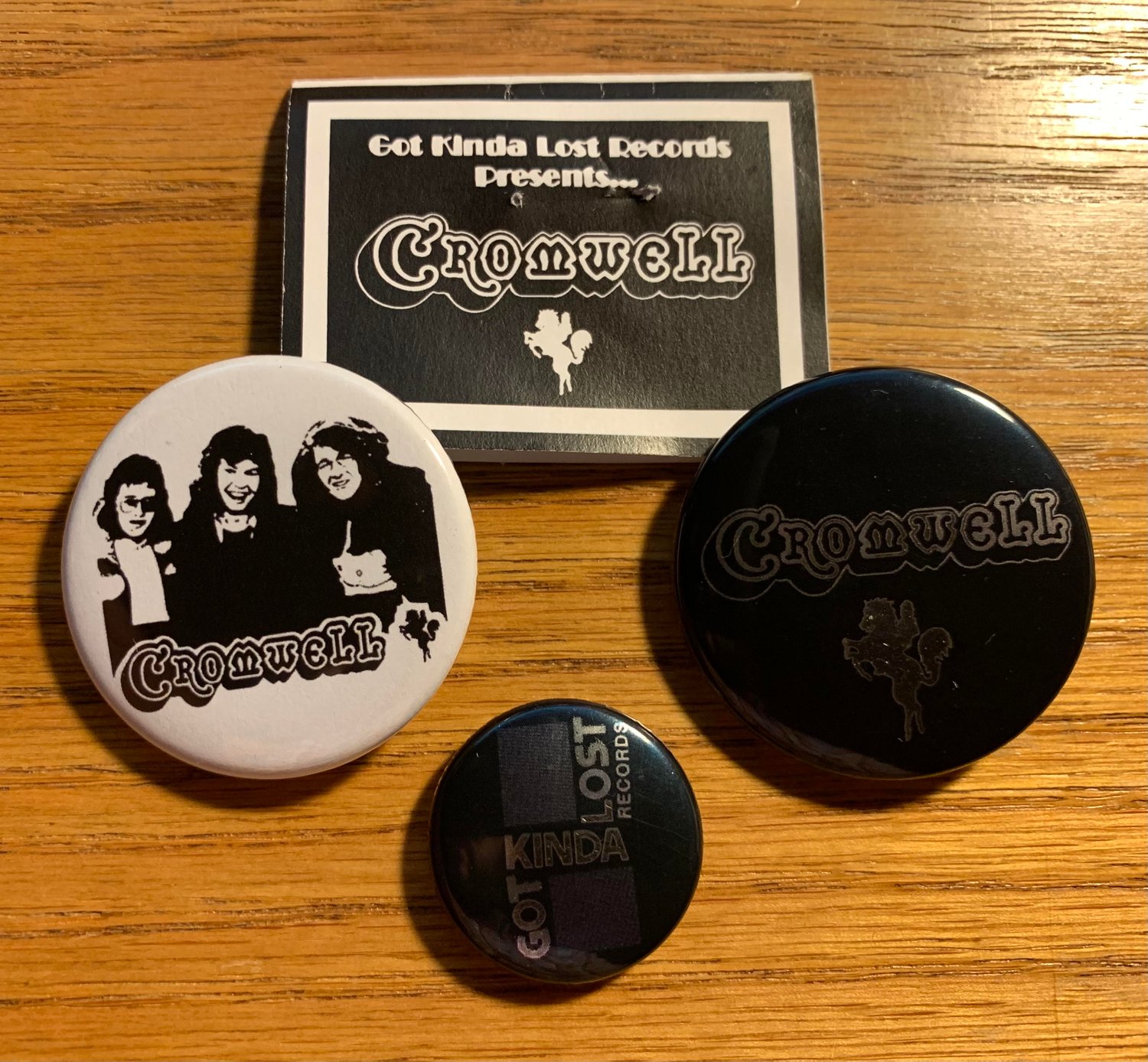 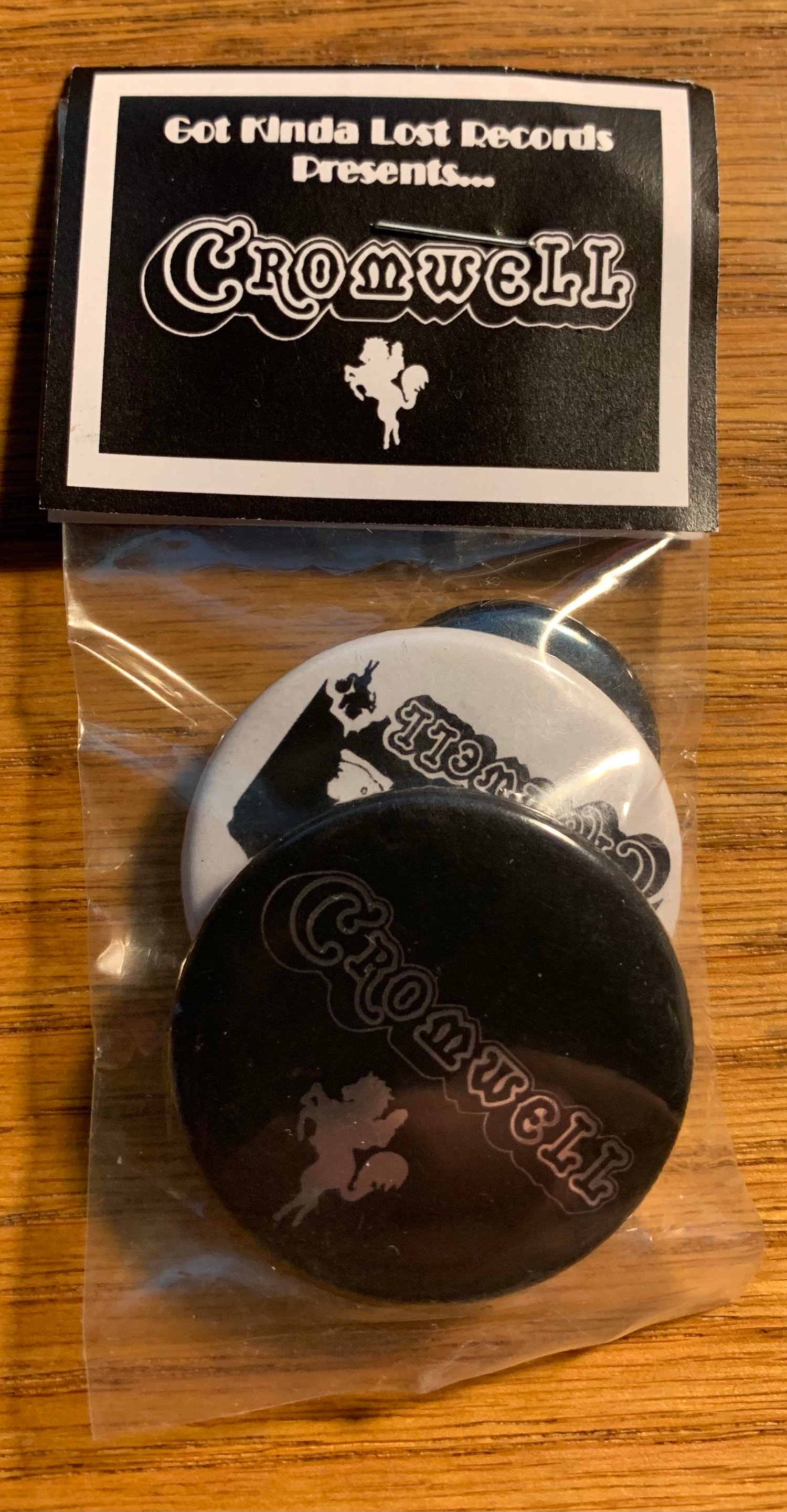 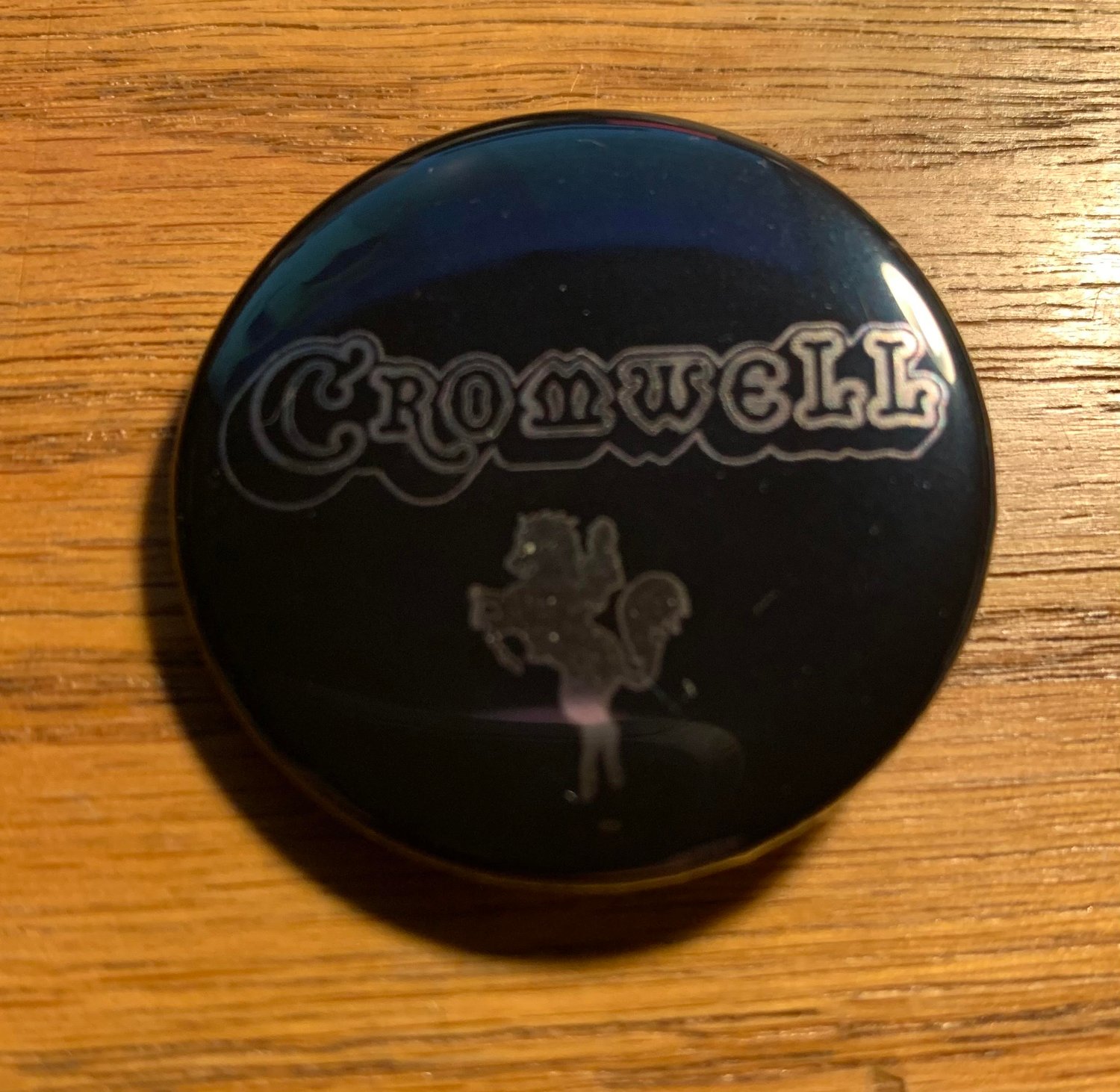