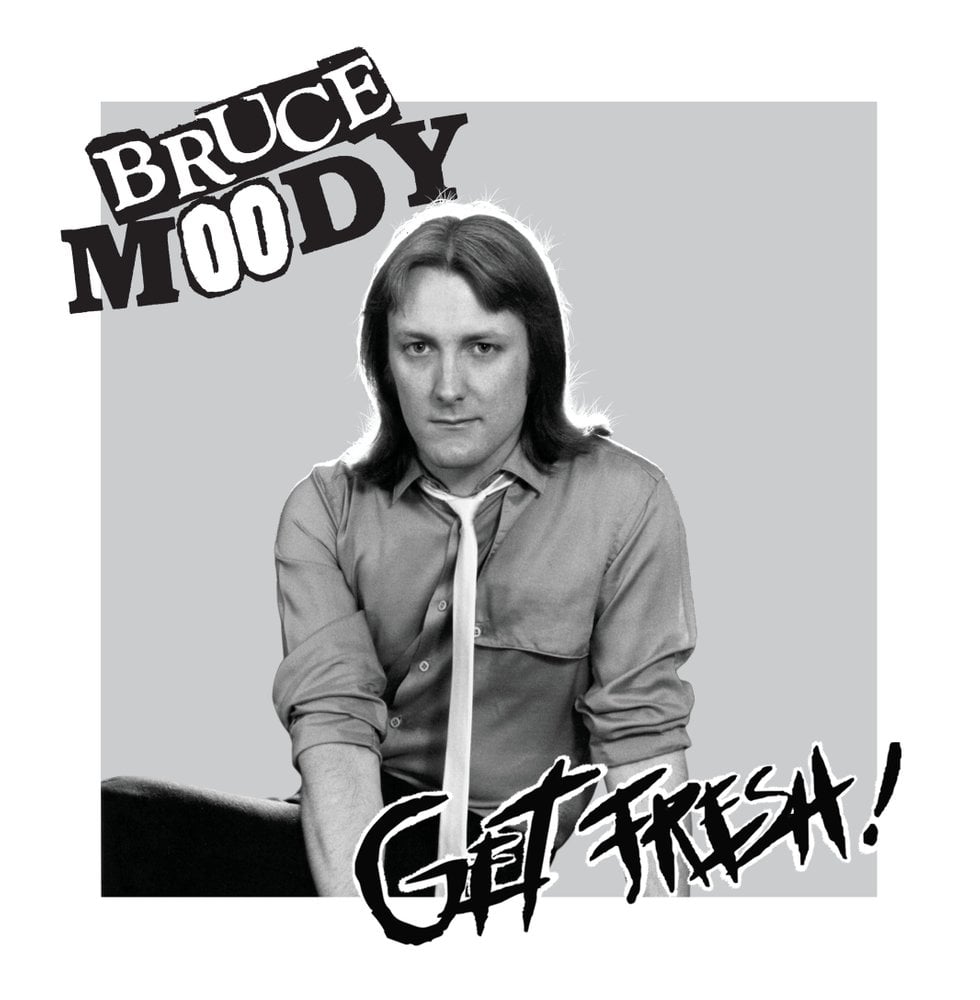 Time to close the curtain with this last chapter of the Moody “Fresh!” trilogy. For all intents and purposes, there’s no way this third Moody record should even exist! Who would have thought after our 2015 reissue of “Fresh Out!” that we would have ended up here, three records later, with so many Power Pop gems from the vault? Certainly not us at MB HQ! That being said, we are more than excited to deliver to the world this third installment of four more essential, unreleased, unheard and high-quality tracks of fresh Power Pop from Mr. Moody himself! From the opening chords of “Rainy Day” 'till the fade out of “Us” on the flip, you’ll instantly know you have something special in your hands; a truly refreshing blast of the very best offerings from the Power Pop genre! To be sure, this isn’t some Skinny Tie nostalgic ride, but rather a true achievement from one prolific, talented singer/songwriter who never received all the credit he deserved. So baby, this is it! It’s time to feel the music and let it take you there! “Get Fresh!” today!
(Ltd to 300 copies)